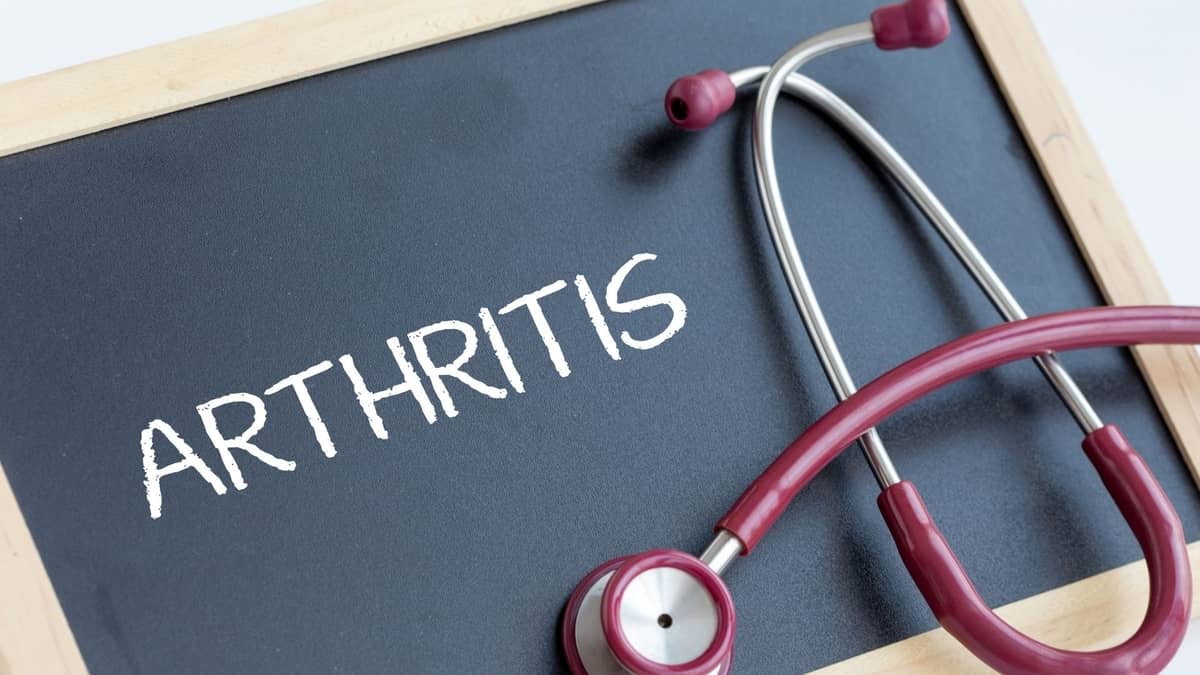 Arthritis is an illness that you’ve surely heard of many times by now, but maybe you didn’t really know what it meant. This illness is actually an inflammation of the joints. In both dogs and humans, it will cause pain and discomfort, as well as difficulty during movement.

In dogs, arthritis usually appears in older dogs. Young dogs aren’t really prone to arthritis, but it’s not impossible for the illness to develop. The good news is, arthritis doesn’t have to take over the entire body. Sometimes, you can only find it in a single joint!

Your vet can figure out whether your dog has arthritis just by pain and discomfort, after which x-rays will determine whether this assumption is correct. Arthritis will often kickstart a vicious circle of bone deterioration in dogs. The cartilage within a dog’s joint will get damaged, which will cause the bones in the joint to rub off one another. This is painful for the dog.

In return, the rubbing will cause even more cartilage to deteriorate. Additionally, since bone is essentially grinding itself away, new bone will start to grow around the joint – often malformed. This new bone can make it difficult for the dog to move as the joint is stiffer.

As we already explained, arthritis is more common with older dogs. There are, however, many other factors that can develop arthritis more.

Obesity, for example, has been found to correlate with arthritis in a high degree. Fit dogs are much more likely going to live a healthy, arthritis-free life, than obese dogs. The build of the dog also has a lot to do with the likelihood of developing arthritis. Certain breeds, like the English Bulldog, for example, are more prone to arthritis because both of their obesity and their body shape.

Additionally, dogs that have a history of injuries, usually from athletic activities, are also more likely to develop arthritis. Therefore, age alone isn’t a problem, it’s just the time when the dog’s history starts catching up with them.

When it comes to the treatment of arthritis, we must disappoint you and say that it’s impossible to repair cartilage in a dog’s joint once it’s been damaged!

This doesn’t mean that the fight is lost, however, as it’s possible for your dog to live their life with very little pain! Vets will usually come up with a plan of medication and deterioration control to manage the illness. This includes cartilage protectors, which should reduce cartilage damage. Weight loss control is also very important, as well as anti-inflammatory drugs. Many vets also recommend nutraceuticals and joint supplements.

How Common Is Arthritis In Rottweilers?

Unfortunately, Rottweilers have the most apparent genetic predisposition for arthritis out of all dogs! According to this study, conducted in 2018, 2.5% of a 455, 557 dog sample size were suffering from osteoarthritis. Out of all those dogs, Rottweilers were the breed to most likely develop arthritis.

Something that’s also interesting is that, according to the study, “dogs that were above average weight for their breed were nearly 2.3 times more likely to be diagnosed with the condition” – which makes Rottweilers even more susceptible to this illness. Rottweilers are large dogs, and it’s not uncommon for an individual dog to overgrow its breed average height!

It also appears that arthritis is more common with males than with females. A very obvious symptom is difficulty standing up from a lying position. Even though this can simply be a Rottweiler’s old age symptom, it can also point to arthritis. Because their joints are painful during any sort of movement, large dogs can have a lot of trouble getting up from a prone position when they need to. They can display pain and even aggression.

It’s not impossible for your dog to develop a limp in at least one leg that sometimes simply goes away. Something that’s particularly apparent with arthritis is the change in temperature. When it’s very cold outside, dogs with arthritis feel pain much more.

If your dog actually has arthritis, you’re going to need a vet to confirm that. Additionally, your dog will appear to be grumpy and demotivated! Most of these symptoms will combine – a single symptom usually doesn’t point to an illness.

The best thing you can do after noticing this is to take your dog to see the vet.

Read more about Are Rottweilers Prone To Cancer?

Rottweilers are the most arthritis-prone breed, at least according to the most recent studies. This illness is more apparent with older, obese dogs that didn’t exercise much in the past. Unfortunately, there’s no actual cure, as the cartilage and the bone in joints will start to grind and destroy themselves. However, thanks to medication, vets can keep your dog in a pain-free state! Additionally, you can manage your dog’s arthritis and make sure that it doesn’t advance.

If your dog is suffering from arthritis, it will display pain and discomfort during any physical activity.